SOME OF OUR WORK

Having realised my passion for television and film as a young man, I worked for various media companies for several years and accumulated a wealth of experience in camerawork, video-editing and directing. Armed with the prerequisites. In 2010 I was nominated for the SAB's journalist environmental award and was the runner-up for the Discovery Health journalist award for my report on the "Rift Valley Fever" for Carte Blanche.

The diversity in the client base demonstrates the my prowess in delivering a wide spectrum of video productions which span from corporate videos, wildlife, current affairs, business and history among other facets. 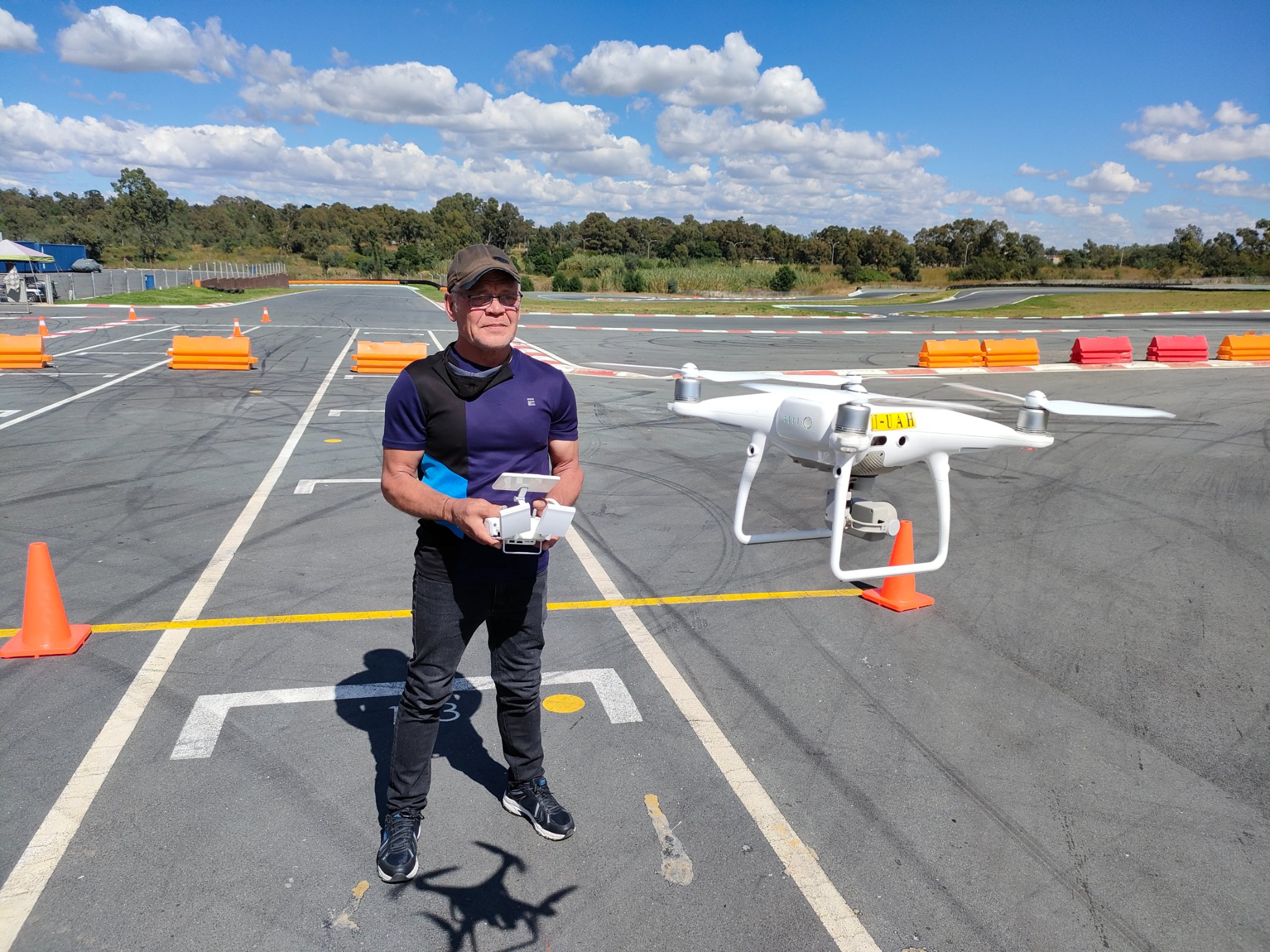